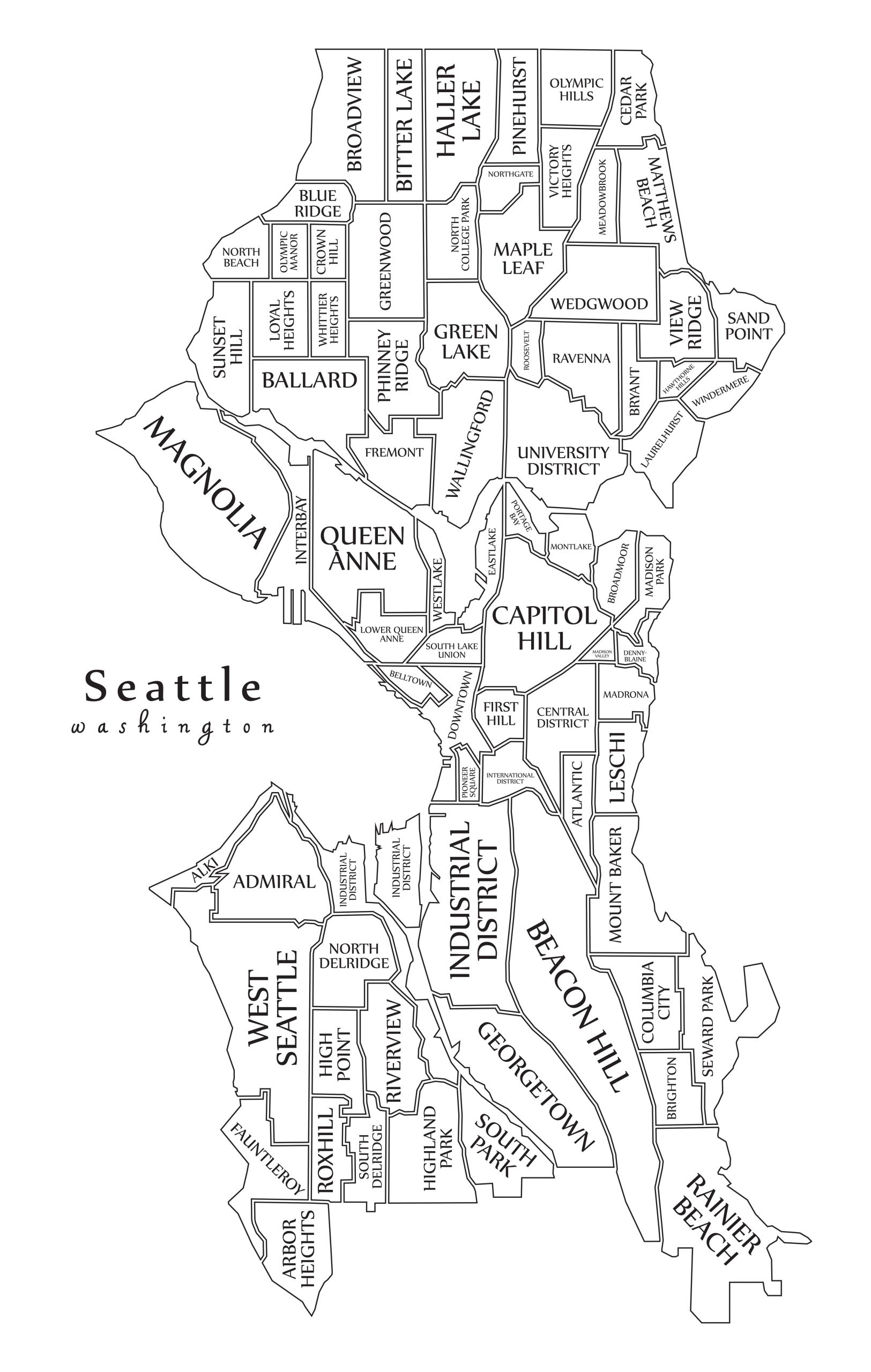 If you’re looking to rent in Seattle, you can expect to spend on average $2,190 for a roughly 700 square foot apartment; higher than the national average, however a lot less than Manhattan’s $5,000 average!  Here’s roughly what you can expect when looking for a studio, 1-bed or 2-bed rental this summer, and where to look if you’re wanting a deal.

Increasing slightly from the winter months, the average rent for a studio apartment is $1,395/month.  Studios in South Lake Union are on the higher side at $2,100, but the median rent in neighborhoods like Greenwood, Mt. Baker, and Eastlake are below average at around $1,000 – $1,200.

Trending similar to studios, one bedroom apartments are also increasing steadily from winter months.  A one bedroom in Seattle will run you close to $2,000/month.  If you’re looking to stay under the average, the median rent in North Queen Anne, Green Lake, and Phinney Ridge are in the $1,600/month range.

The rent for two bedrooms depends heavily on neighborhood.  The median rent for a two-bedroom near Pike Place Market is $4,243 whereas Seward park is $1,450.

Neighborhoods with a higher price tag:

According to Zumper and RentCafe

Looking to rent a home or apartment?  We have several agents that are pros at navigating the Seattle rental market. Contact us and we can put you in touch with an agent today!