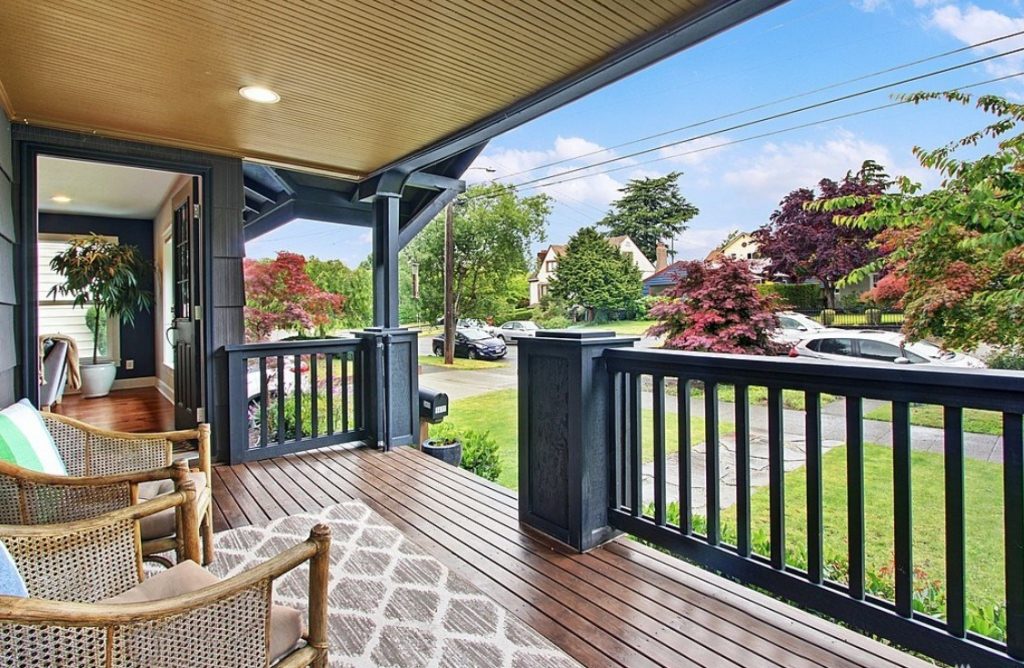 150 listed Seattle homes closed the week ending June 14th with the average sales price of $922,292, which was 1% OVER the average list price. Homes sold in 20 days for an average of $479 per square foot. Nine additional homes sold off-market, several less than the previous week, as reported by Seattle real estate agents. Those homes sold for an average of $1,168,472 and $534.84 per square foot. The highest home sales price was a luxurious Seattle waterfront home in Seward Park with period details.  The full acre estate sold after 277 days on the market for the list price of $2.95 million. The lowest sales price was a 360 sq ft craftsman inspired houseboat in in South Lake Union that sold for $365,000.

Nate Pearson started with Ewing and Clark in 1996.  He has a degree in Business Real Estate from Washington State University.  Nate later got his managing broker license in 2006 and oversees other agents in Ewing and Clark as well as handling his own clients.  Nate concentrates on residential real estate despite also having experience in commercial real estate and property management.  He has a great depth of knowledge in the Seattle condo market, new construction, as well as home sales.  While Nate lives with his wife and children in the Seattle neighborhood of Mt Baker, he has been involved in real estate transaction from as far north as Brier, to east to North Bend, to south to Renton in recent years.  So whether you looking for a Belltown condo, a West Seattle starter home, or Mercer Island waterfront, then Nate is your contact.