Magnolia, the second largest neighborhood in Seattle by area, is a tranquil suburb in the city. Located 3 miles northwest of downtown its position on a hilly peninsula gives it an aura of seclusion. A friendly, tight-knit community, where almost everyone knows each other. They even boast their own Chamber of Commerce.

This place has the feel of an island, being surrounded by water on all three sides. Elliott Bay to the south, Puget Sound to the east, and the Ship Canal to the north. Isolated from the rest of Seattle there are three strong bridges that cross the BNSF Railway tracks at Interbay. The streets are W. Dravus in the center, W. Emerson in the north, and W. Garfield Street or Magnolia Bridge in the far south. Magnolia has three neighborhoods:  Lawton Park – the northern half, Briarcliff – the south-western quarter, and Southeast Magnolia – the south-eastern quarter.

The population for the area is 23,444 with the average age being 39. Magnolia consists of highly educated persons. Over 40% hold a bachelor’s degree and over 30% hold a master’s degree or higher while most are white-collar workers totaling about 94% of the population. 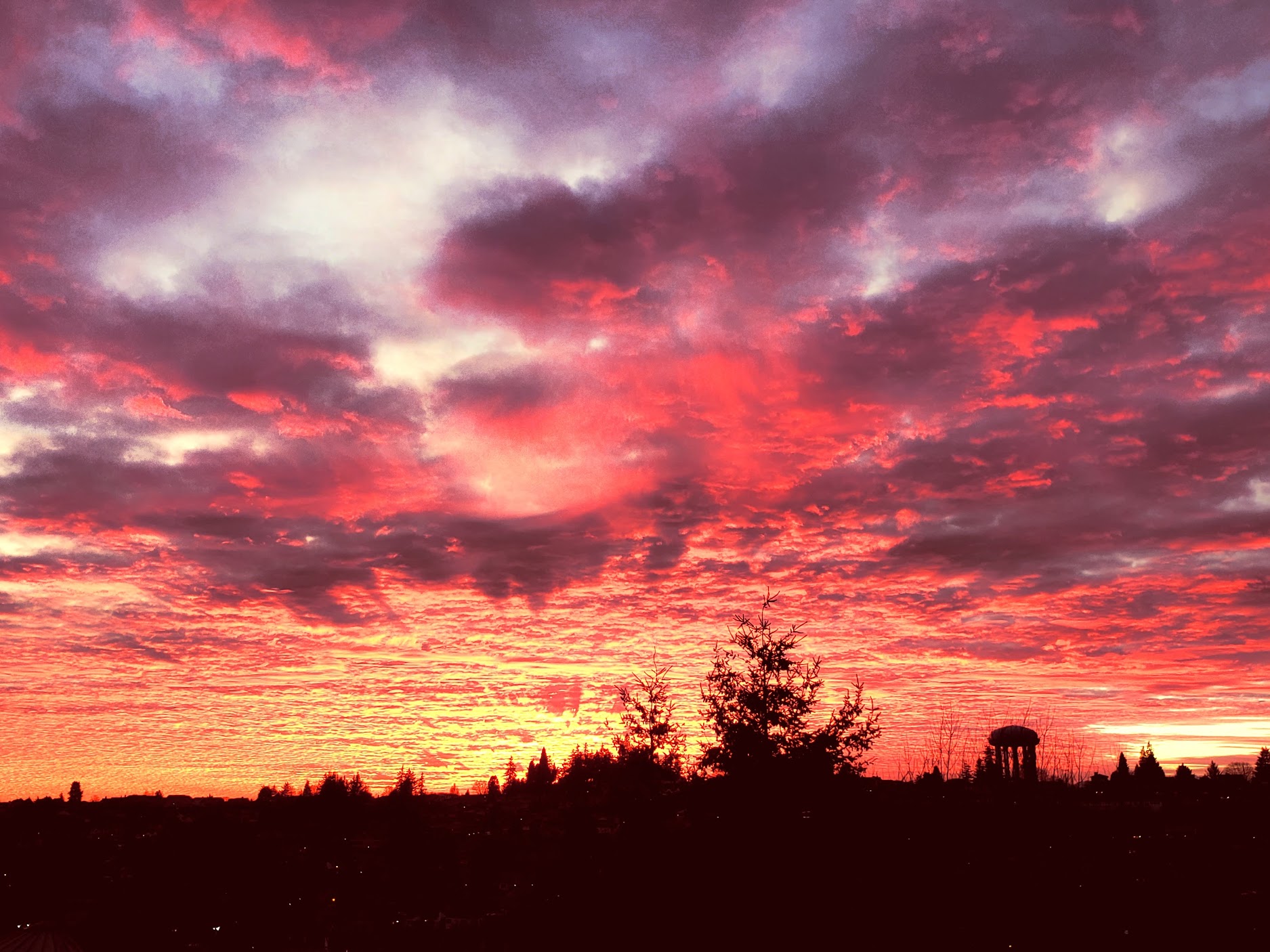 Things to do in Magnolia

In the heart of Magnolia lies what locals refer to as “the Village”. There you can stroll down the quaint street of W. McGraw.  Visit shops and restaurants such as Magnolia’s Bookstore, Petit Pierre Bakery where there is always a line, or Uptown Espresso. Not to mention, if you love Greek food Niko’s Gyros is favorite a neighborhood spot. Also a post office, library, garden store, hardware store, pharmacy, and grocery stores such as QFC and Metropolitan Market can be found in town. The Magnolia Community Center is located on the Magnolia Playfield at the west edge of Magnolia Village. The playfield offers ample outdoor space for a variety of sports such as football or baseball. The community center provides indoor programs and special events throughout the year. The Boulevard is a beautiful setting along the water. Many enjoy walking and taking in the spectacular panoramic views of Puget Sound from various lookout points.

Another treasure is Discovery Park, the most beloved recreation area in the city. This park is the largest in Seattle spanning 534 acres and offers breathtaking views of both the Cascade and Olympic Mountains. This secluded site has 2 miles of protected tidal beaches to explore, open meadow lands, sea cliffs, forest groves, active sand dunes, thickets, and streams. Formerly Fort Lawton occupied the northwest part of Magnolia Bluff within Discovery Park. Its officer’s homes and historic buildings still occupy the land. Adjacent to Discovery Park is West Point Lighthouse. Constructed in 1881, it was the first manned light station on Puget Sound and was originally lit with a kerosene lamp. 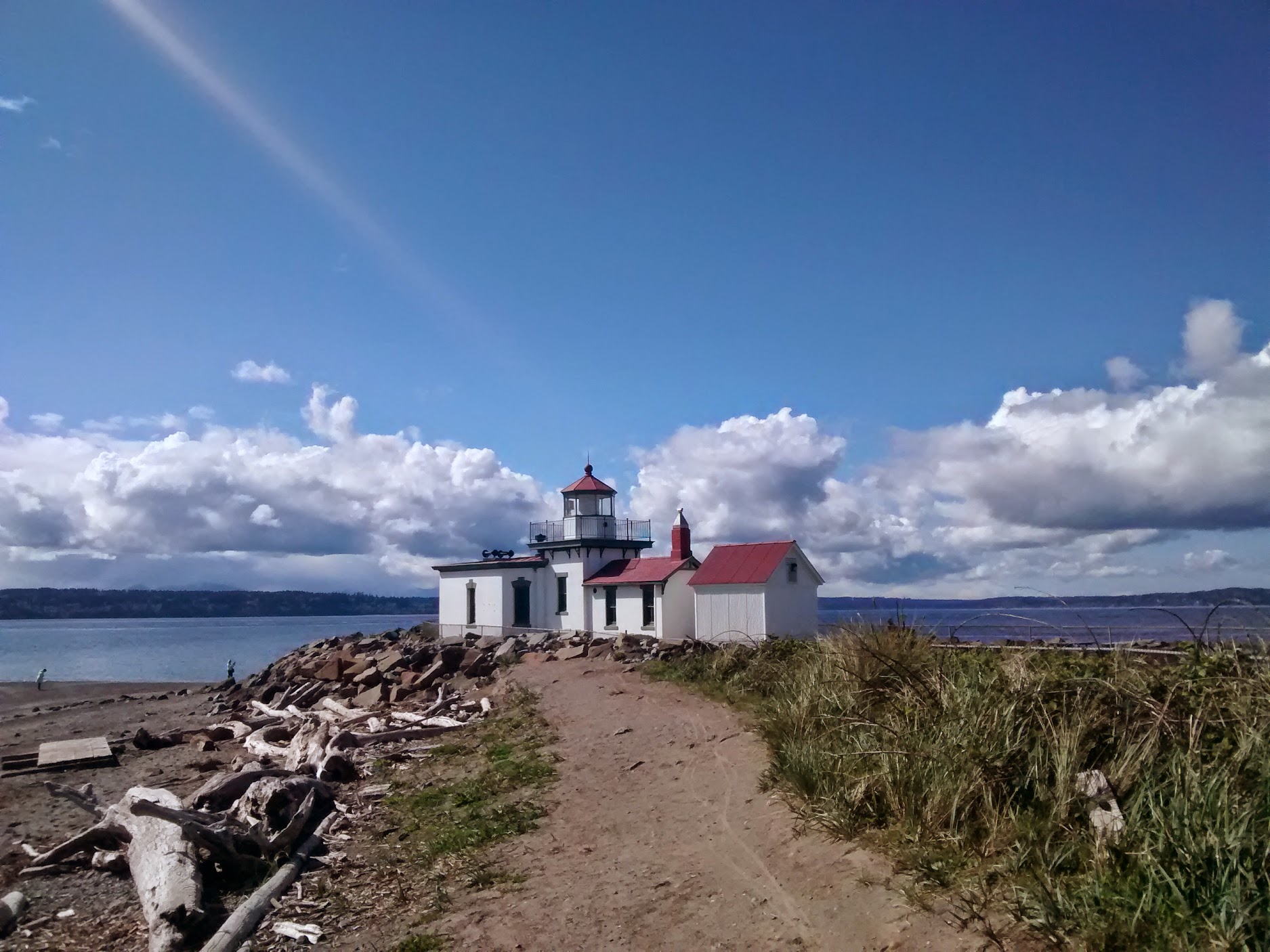 With all Magnolia has to offer it is no wonder that this is a highly sought-after place to live. There are various housing options to choose from. Along the neighborhood’s borders, you will find apartments, condos, and townhouses. The bulk of the area is comprised of single-family residences. Furthermore, some of the largest and most expensive homes, such as the Estates, offer stunning views of Puget Sound, Elliott Bay, or Downtown Seattle. The median price for purchasing a home starts at around $1.35 million. 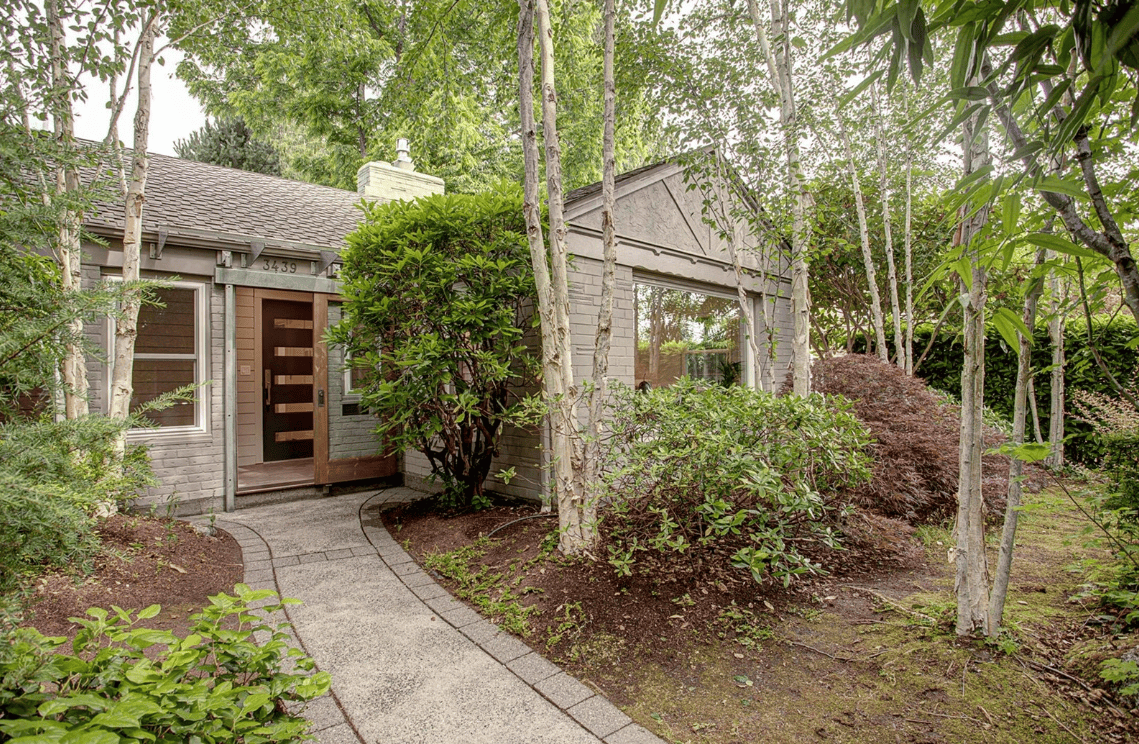 Get More Info on Magnolia's Market

For more information on Magnolia or Seattle markets, feel free to contact us. There are many Seattle real estate companies, but Ewing and Clark has been providing Seattle real estate service since 1900. We represent both buyers and sellers throughout the Greater Seattle area. We are here to share our expertise with you. 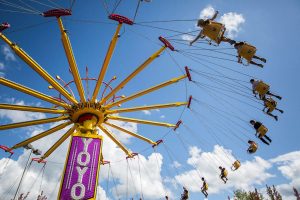 5 Things To Do This September in Seattle 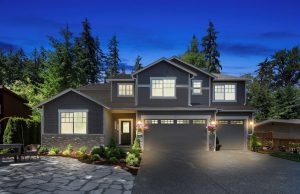 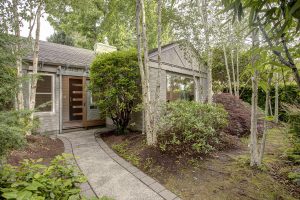 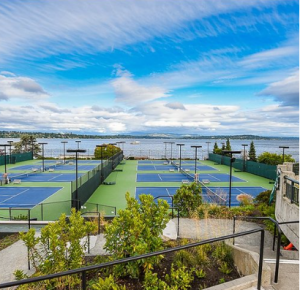 6 Things To Do This August in Seattle 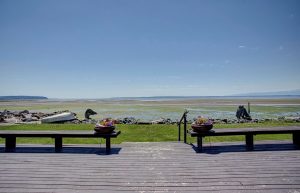 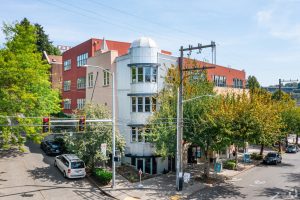