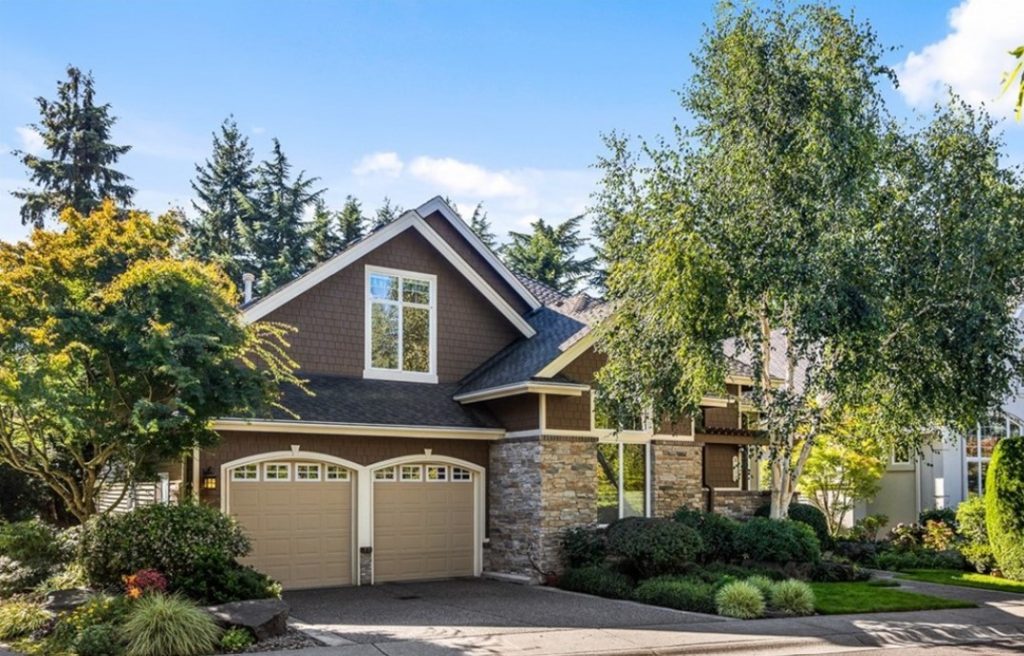 Mercer Island is a luxury real estate market as evidenced by the average active list price of approximately $3.45 million, but there are fantastic Mercer Island homes that can be purchased well under the average price.  For example, 8419 SE 69th Place is a 3 bed/2.75 bath Mercer Island home listed for $1,649,000.  The well located home was built in 2001.  The first floor includes a master suite with walk-in closet and a spa bath, a second bedroom and bath, great room with built in entertainment center, large dining area, chef’s kitchen featuring custom cabinets, granite counters, stainless appliances, large island and walk-in pantry.  The upper floor has an additional bedroom, full bath, loft and plenty of storage.  The 7,000 lot has a great, useable garden.  Finally, the home is also extremely walkable for Mercer Island with easy access to Starbucks, QFC, schools and parks. 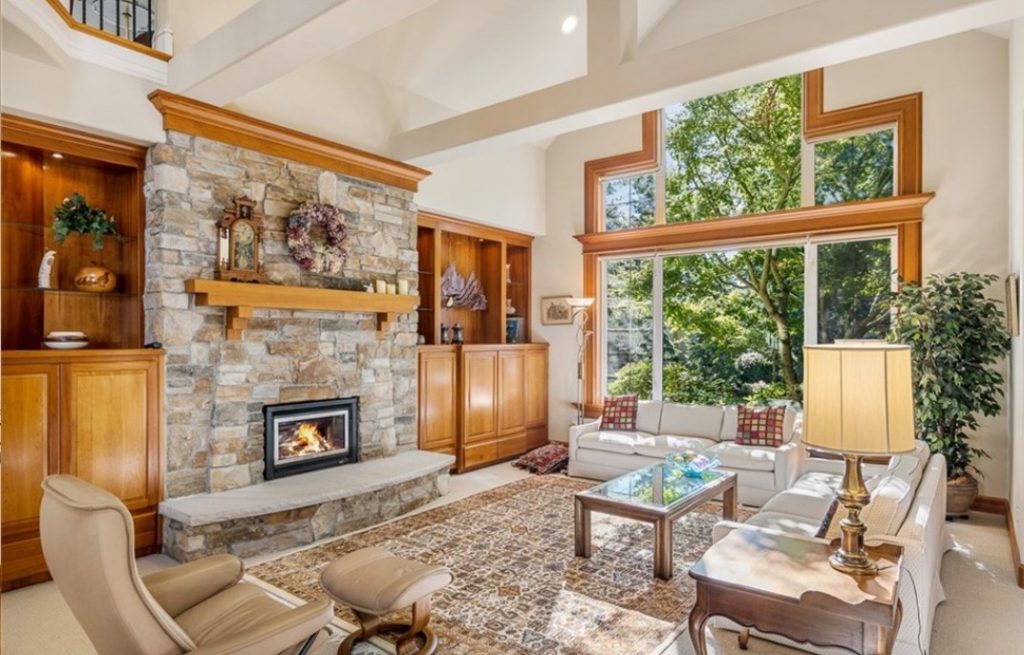 There are 11 active Mercer Island condos available for purchase.  The average list price is $613,623.  Most of the condos were built between 1968 and 1982.  In contrast, the only available Mercer Island condo that is newer than 1982 is a 1999 condo at the Mercerdale Park Condo.  Consequently, it is the most expensive as well; listed for $1.395 million.

In September there were 42 Mercer Island home sales for an average sales price of just over $2.1 million.  There was one home that sold for over $5 million, two that sold over $4 million, three that sold over $3 million, eight over $2 million, 24 over $ 1 million, and one under $1 million.  There were five “waterfront” homes that sold in September, although three of these homes either share water access or have limited shoreline.  Nine Mercer Island condos sold in September.  The average sales price was greater than $560,000 with a range of $370,000 to $700,000. 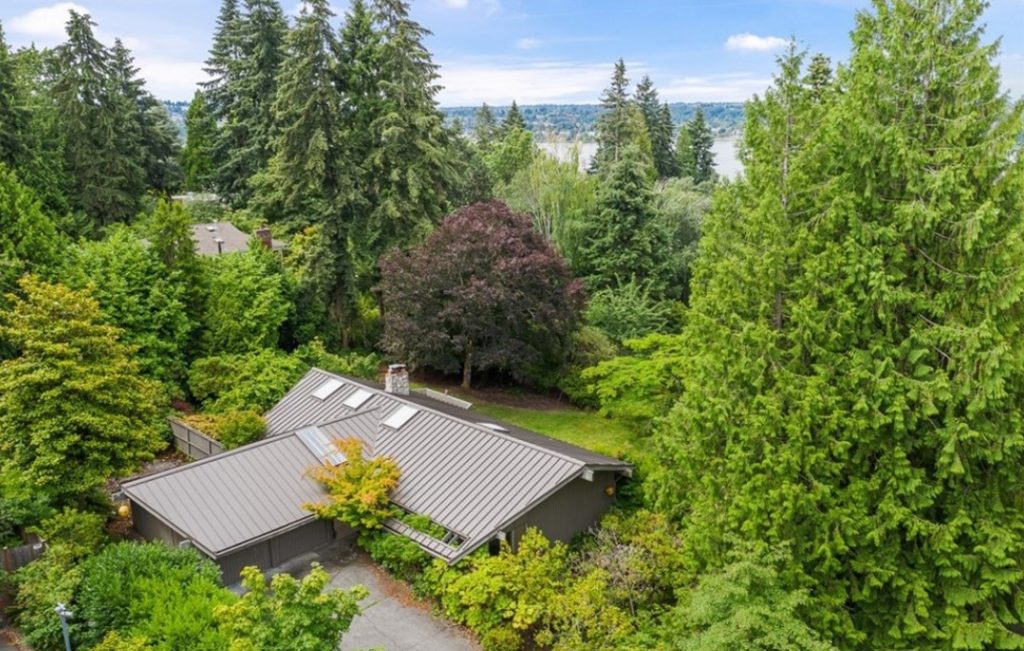 One of Three Mercer Island Homes Closed by Ewing & Clark in September. 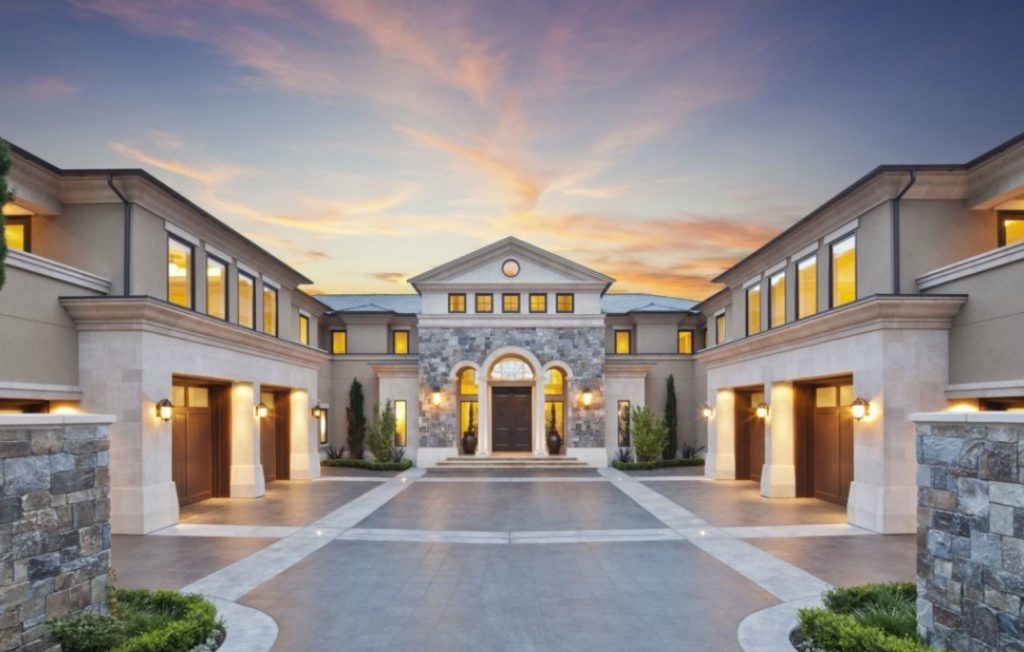