Is the Seattle housing market cooling down?

The Seattle real estate market continues to be very strong.  Seattle homes are selling faster, for more money, and more often than January of last year.  For instance, Seattle home prices are up over 9% on average sales prices and up nearly 8% on average price per square.  Furthermore there was 584 sales this past month compared to 476 last year.  In addition, while last year homes sold for 99.2% of list price, this year Seattle homes have sold for 100.3 of list price. 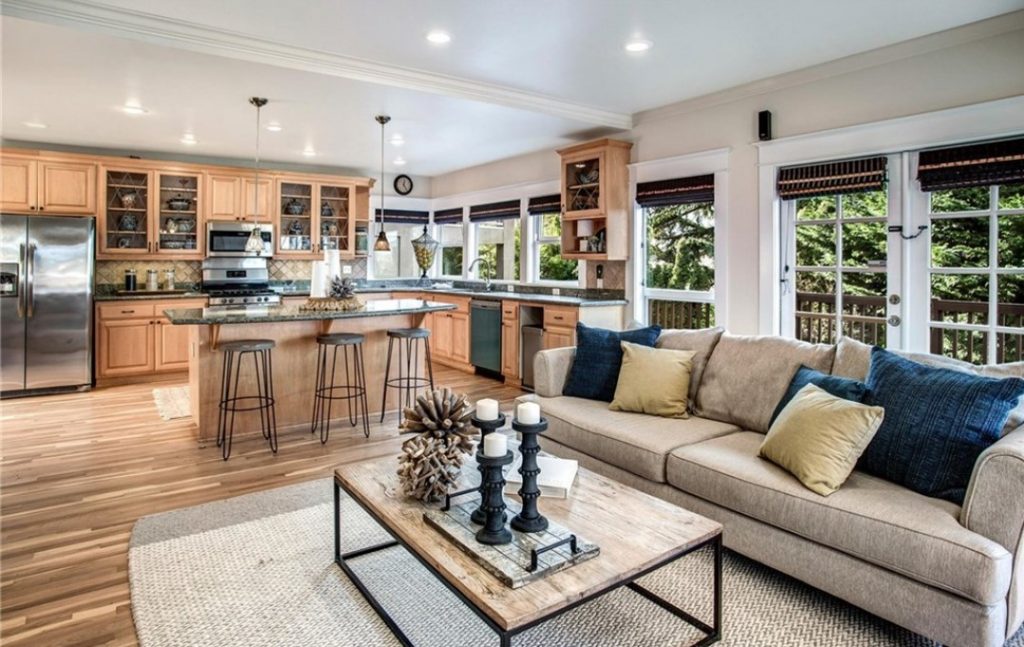 This past month, the most expensive luxury real estate was on a home in Washington Park (just south of Madison Park).  The 3.930 sq ft home was built in 1995 and sold for $4.625 million. The contemporary home was built by famous Seattle architect George Suyama and features indoor/outdoor living including a courtyard with Koi Pond and dining area.  Last January, the most expensive Luxury Seattle home was a Broadmoor home that sold off-market for $3,000,000.  The 3,570 sq ft home was built in 1930 but had been updated throughout. 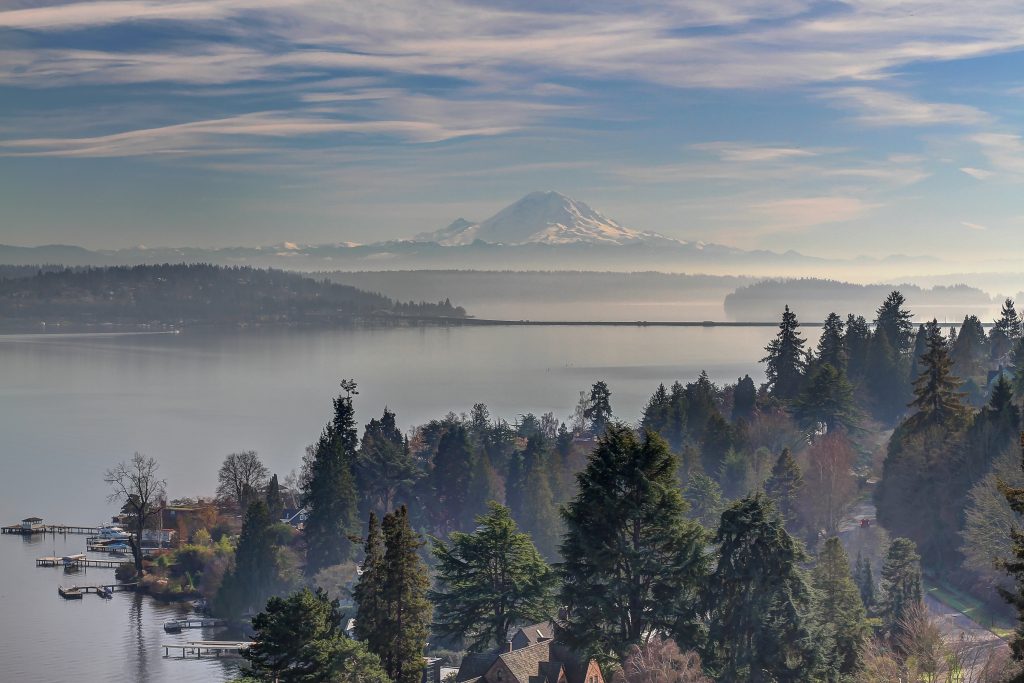 In January 2020, there were 6 Seattle waterfront homes that closed.  The most expensive home was a waterfront home on Alki Point in West Seattle that sold for $2.850 million, two sold in Magnolia on Puget Sound, one on a small creek in Northeast Seattle, and two houseboats both on Portage Bay.

The Seattle condo market is also strong with similar numbers to Seattle homes.  For example, average condo sales prices are up over 9%.  Furthermore, price per square foot is up an average of nearly 7%.  Seattle condos are also selling a lot faster than last January with an average of 64 days compared to 87 days last year.  168 Seattle condos sold this past January, up from 140 from the previous January. 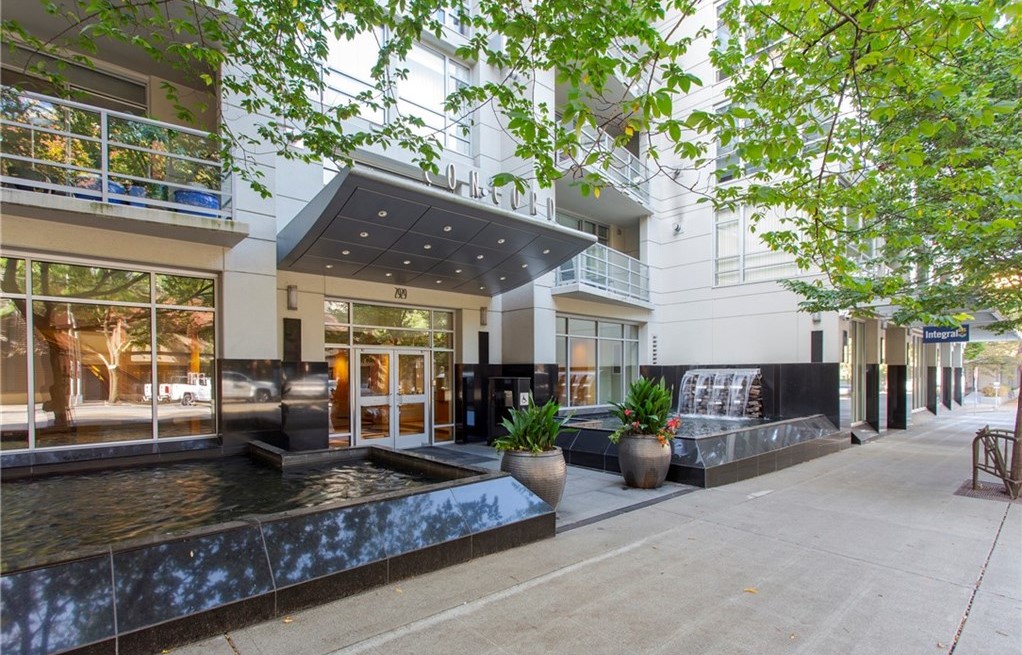 The highest price paid for a Seattle luxury condo this past month was a NW corner penthouse unit in the newly complete building: The Emerald.  The 1,601 sq ft unit features over 10 ft tall windows with unobstructed views of Elliott Bay.  Just a block from Pike Place the building includes amenities such as a rooftop lounge and fitness center.  The luxury condo sold for $3.6 million.

The most expensive luxury condo sold in January 2020 was a 2,295 sq ft, 2 bed/2.25 bath Belltown condo in the Continental Place.  The 22nd floor fully-remodeled unit has sweeping views of Elliott Bay as well as views of the Space Needle from the master suite.  The building was built in 1981 and includes a plethora of amenities such as 24 door staff, indoor pool, hot tub, sauna, exercise gym, and game/rec room. 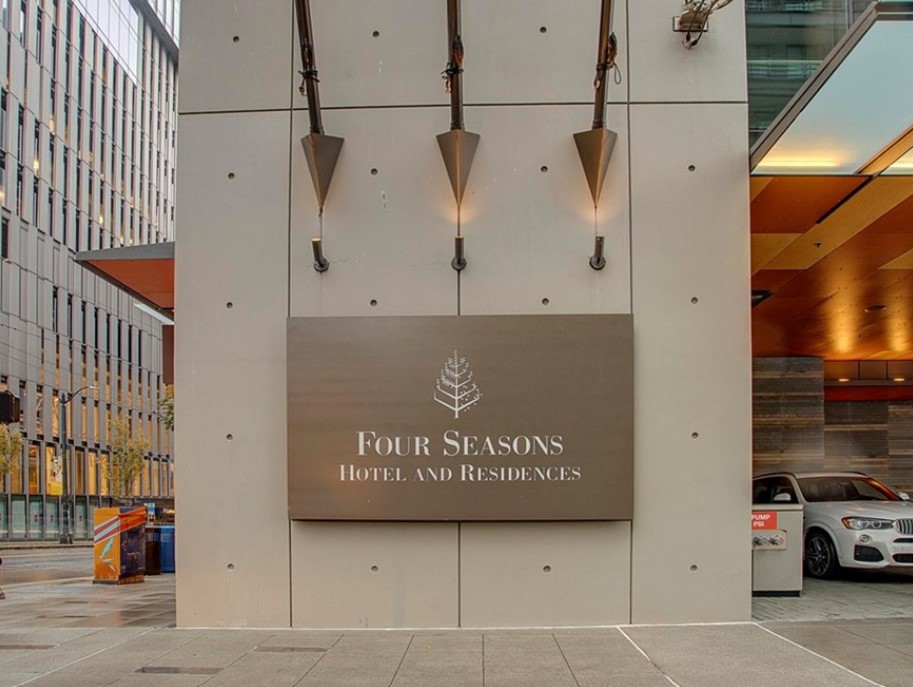 Is Seattle Real Estate Slowing Down?