Following is a look at the Greater Seattle luxury real estate market in King County for April of 2022.

Luxury real estate in King County continues to be strong this past April as it was last year.  Comparably, last April was also very strong, but for the most part this past month continues with a strong luxury market.  There were 354 luxury homes ($2 million sales price or higher) that sold in April 2022.  The average list price of these homes was $2.66 million but sold for an average of $2.91 million or over 9.1% over list price.   In the same month last year, there were only 227 luxury home sales that sold for an average of $3.21 million which was approximately 4.1% more than list price.  Additionally, this year houses sold with an average of 10 days on the market compared to 21 days last year.

The highest sale in April 2022 was “only” sold for $9.25 million.  The luxury property is a 6,130 sq ft home with views of Meydenbauer Bay  Furthermore, the top eight of ten sales were on the Eastside including Bellevue, Medina, Clyde Hill, Mercer Island, and Yarrow Point. The other two sales were in Seattle, both Seattle waterfront homes.  One in Laurelhurst and one in West Seattle.

Learn more about Seattle Real Estate with Ewing and Clark 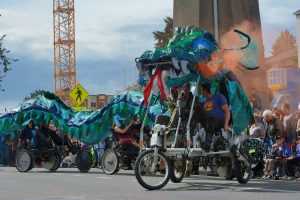 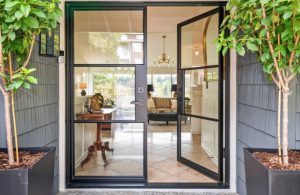 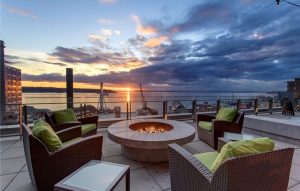 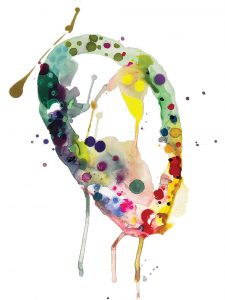 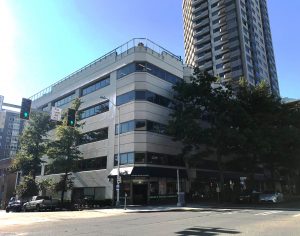 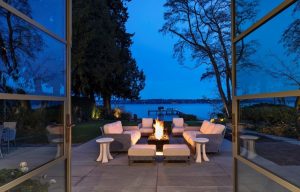